All the great shows, sports and events you can watch for free on over-the-air TV You pay for subscription streaming services, but they don’t include live, local programming or are loaded with commercials. What if an alternative offered live sports and events plus other must-watch shows that was actually free?

Over-the-air (OTA) television, has many advantages over cable or paid streaming services. For instance, many streaming services are subject to blackout rules, meaning viewers in specific markets cannot watch some sports events or other programs. This is because broadcast stations or regional sports networks typically hold regional and local rights to this type of programming. However, because these stations broadcast OTA TV, blackouts are not an issue.

Some internet providers impose data caps, also known as bandwidth caps, on their customers. Any data used past this limit will result in overage fees. Streaming all of your TV can quickly use up a lot of data. Disputes between streaming device companies and streaming services or between broadcasters and cable, satellite or streaming services can impact viewers. There are also no delays, buffering or HD compression to worry about with OTA TV.

Not only this but there are countless things to watch on OTA TV that are not only free for the viewing but may be entirely unavailable via a streaming service. Following are some of the most notable programs you can enjoy without a paid service.

If you live for the looks on the red carpet or get a kick out of hearing your favorite celebrities making acceptance speeches, you’ll be happy to discover that many major award shows are available through OTA network broadcasts, including the following. Sports fans rejoice because you can watch numerous games, matches, playoffs and more without cable or a streaming service subscription. From regular-season games to playoffs to races, you can find the following and more on over-the-air channels. 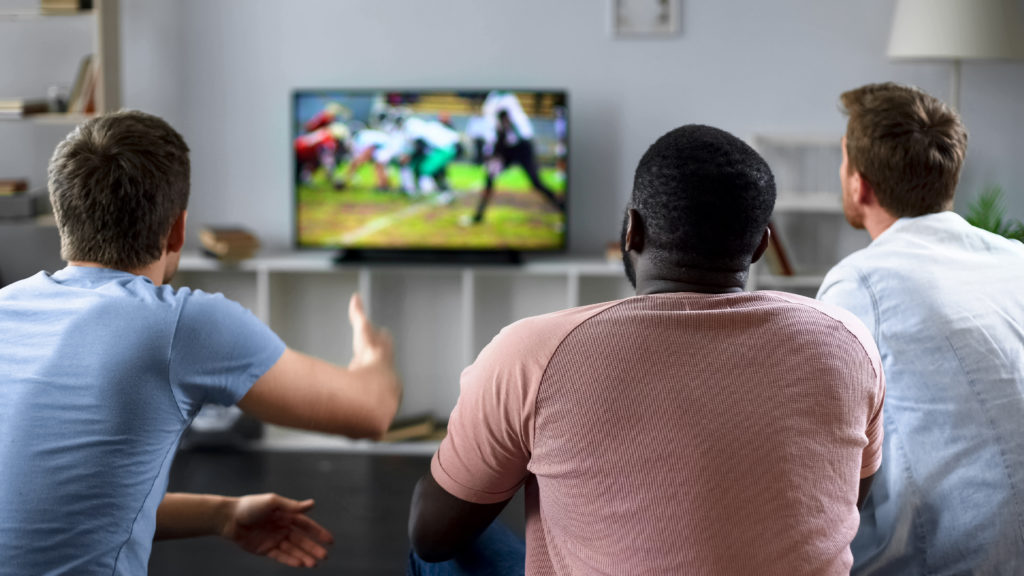 Most of the major OTA networks provide local or national specials for events such as Independence Day and New Year’s Eve, so you can easily catch a fireworks show or a countdown to midnight. These are just a sampling of the beloved shows you can typically see on broadcast television networks throughout the year.

Of course, the primary networks always offer an array of nostalgic and new holiday specials, such as “Santa Claus Is Comin’ to Town,” which airs on ABC; “Frosty the Snowman” on CBS; “How the Grinch Stole Christmas” on NBC; and “A Charlie Brown Christmas” on PBS.

The latest game shows, sitcoms and dramas are just some of the things you can watch for free on OTA TV. Most popular late shows, talk shows and soap operas are shown on broadcast networks that you can pick up with an antenna, such as the following. While you might not be able to catch movies that just left the theater, you can find classic films and flicks you haven’t yet seen. And there are plenty of family-friendly shows, as well, such as the following.

You don’t have to miss out on special programming if you have access to OTA. This must be said, as well: Don’t sleep on your local programming. You can find a plethora of valuable broadcasts, including local news, sports, weather and traffic. Other excellent content you might find includes reviews of nearby restaurants, the latest museum exhibits, tips on local attractions and insight into your local music scene.

Special events in your city or state might be televised, as well. For instance, parades, rodeos, Santa arriving at the town square or community fundraisers are often broadcast on local networks. A little-known fact about OTA television is that most stations now have digital subchannels in addition to the main programs. You might have to rescan for channels to find them. While most people can access primary networks (ABC, NBC, CBS, FOX, PBS, CW and UPN), you might be surprised to discover that you can also access some -or all- of the following.

With so many fantastic shows, movies and more available at no charge, it’s easy to see why so many people are switching to OTA TV. However, even if you opt to keep a streaming service, you could enhance your options with OTA. Paring down subscriptions can save serious cash and lighten the load on your internet usage. 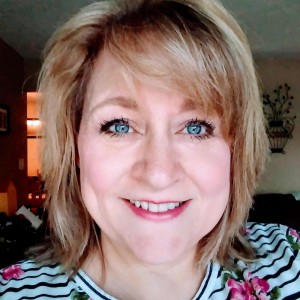 Retirement provides freedom, but it can come with some restrictions, too. You are financially limited when you are dependent on your pension, investments and Social There are so many things to think about when you’re moving. Unfortunately, worrying about something important falling through the cracks only adds to the stress