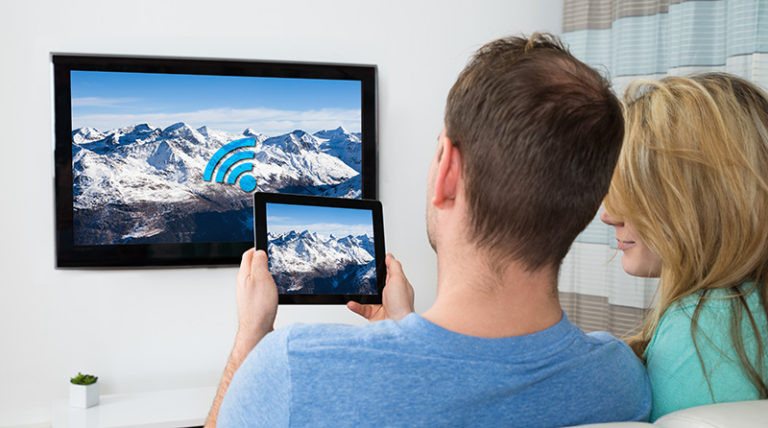 Which Roku, Amazon Fire TV, Apple TV and Android TV devices and sticks are compatible with which types of Tablo OTA DVRs?

Which streaming platforms are best for your entertainment needs in 2022?

Which are worth the upgrade if you already have a streaming box, stick or Smart TV? 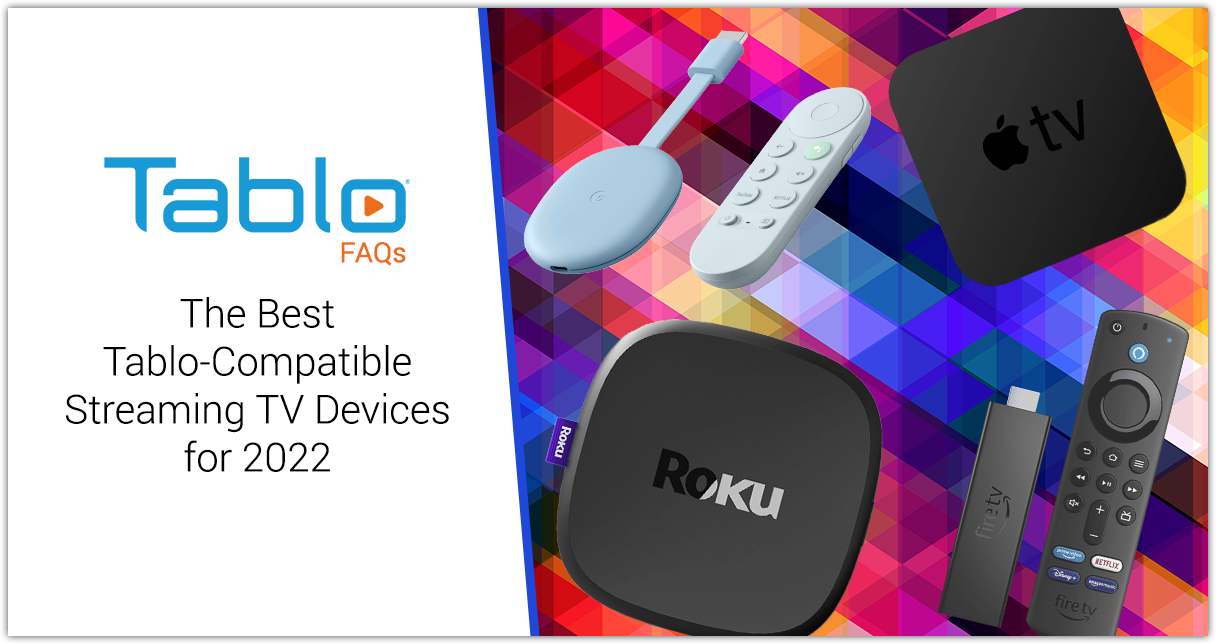 Keep reading to find out: 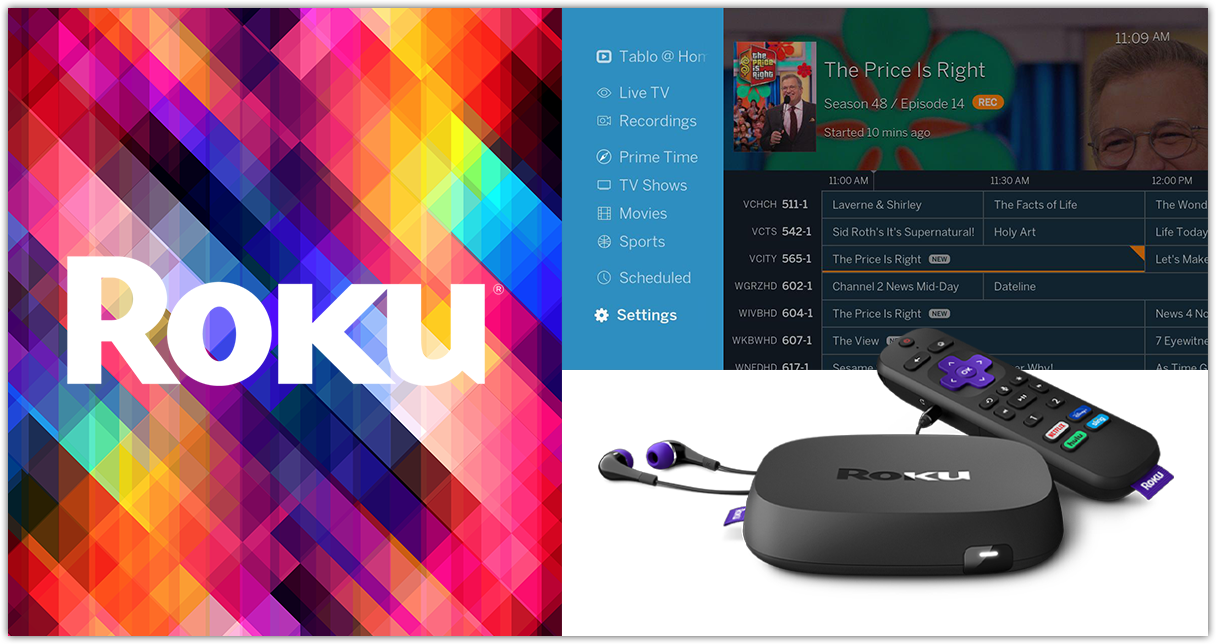 Over half of Tablo DVR customers use Roku as their primary streaming platform.

Why? They make simple and affordable streaming devices and support a wide variety of TV streaming apps. 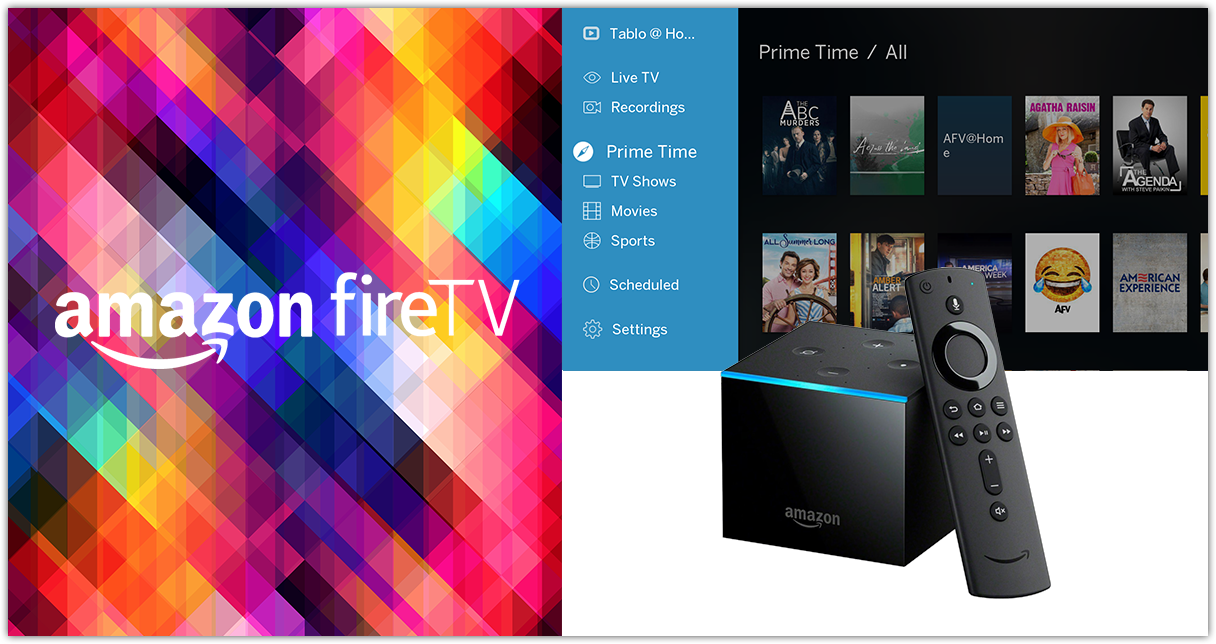 Amazon Fire TV is the next most popular streaming platform with Tablo DVR users. Like most Amazon hardware, the pricing is excellent and the devices are solid. 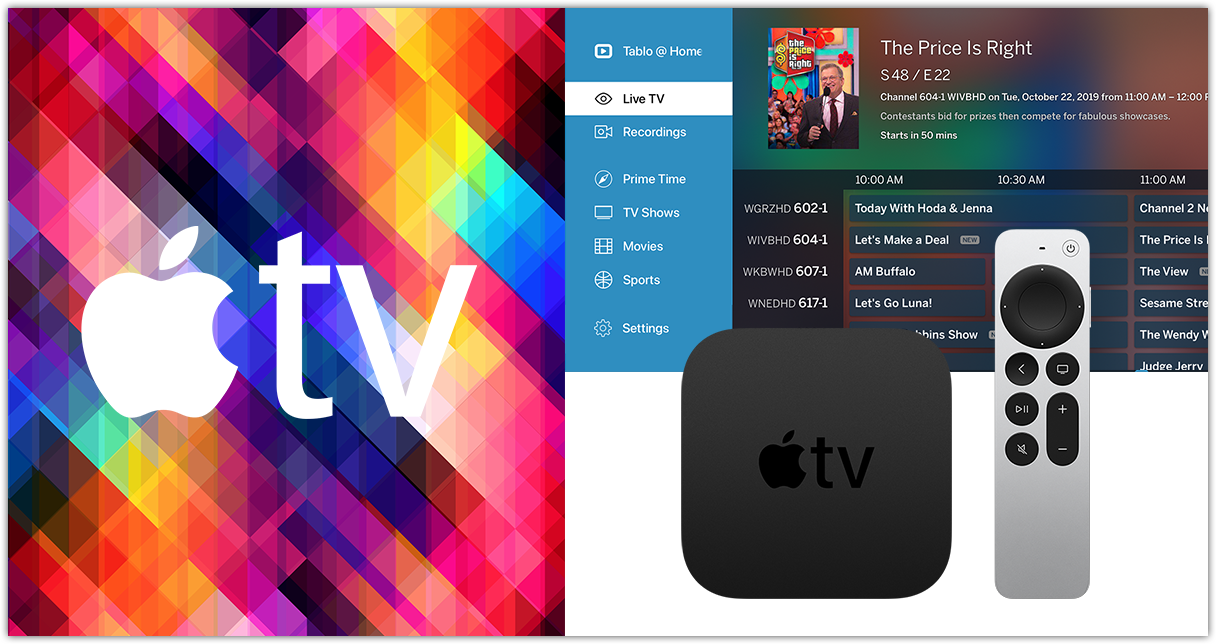 While it’s not as popular as Roku or Amazon Fire TV, Apple devotees may want to pay a premium price for Apple TV hardware. 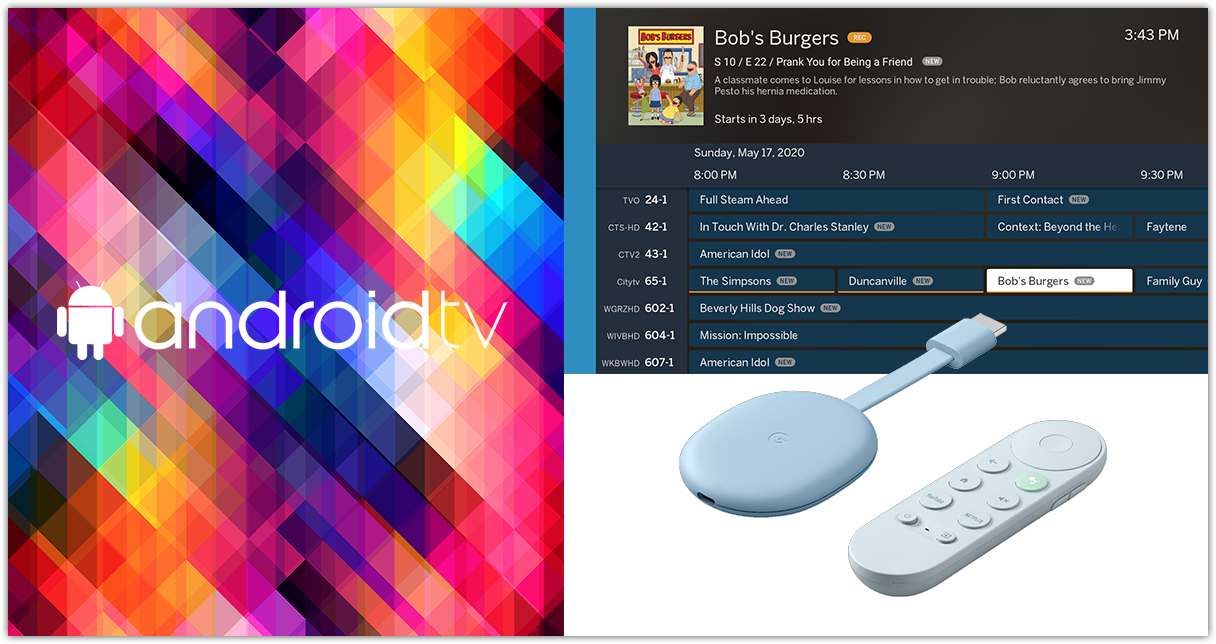 Android TV has been gaining popularity with streamers in recent years.

When Should I Upgrade? 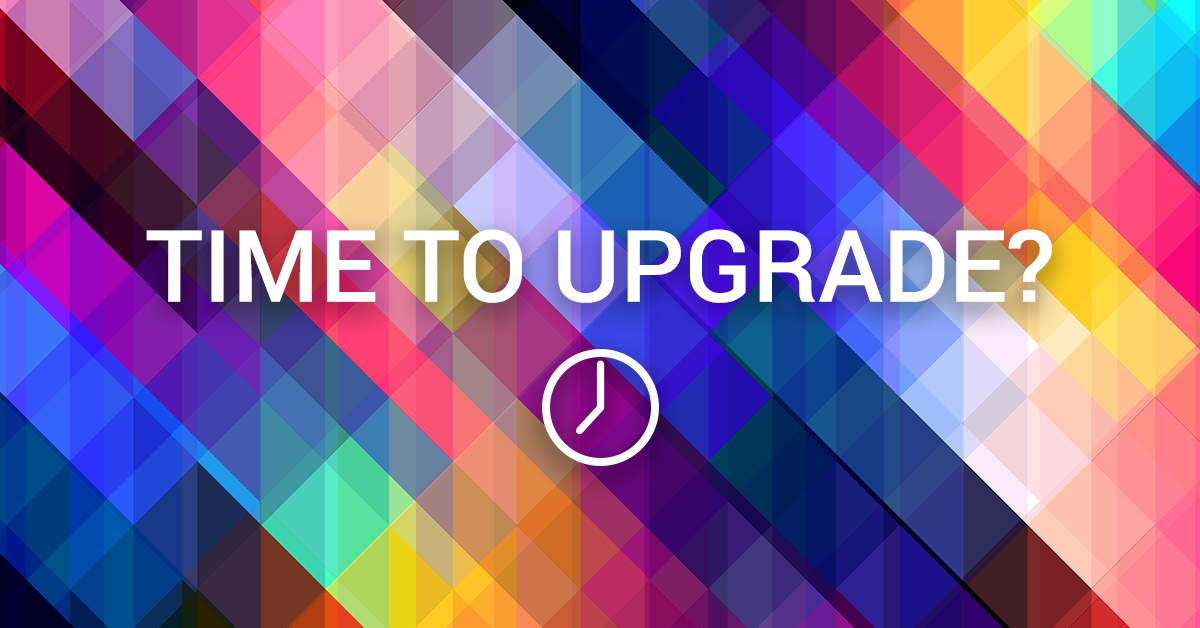 If your current streaming TV player is more than five years old, and especially if it wasn’t top-of-the-line then, it’s time to upgrade.

As apps get more complex and power-hungry, users can experience sluggish menu navigation, disabled app features, or even a complete lack of compatibility when using older devices with lower memory, slower processors and slower WiFi connectivity. 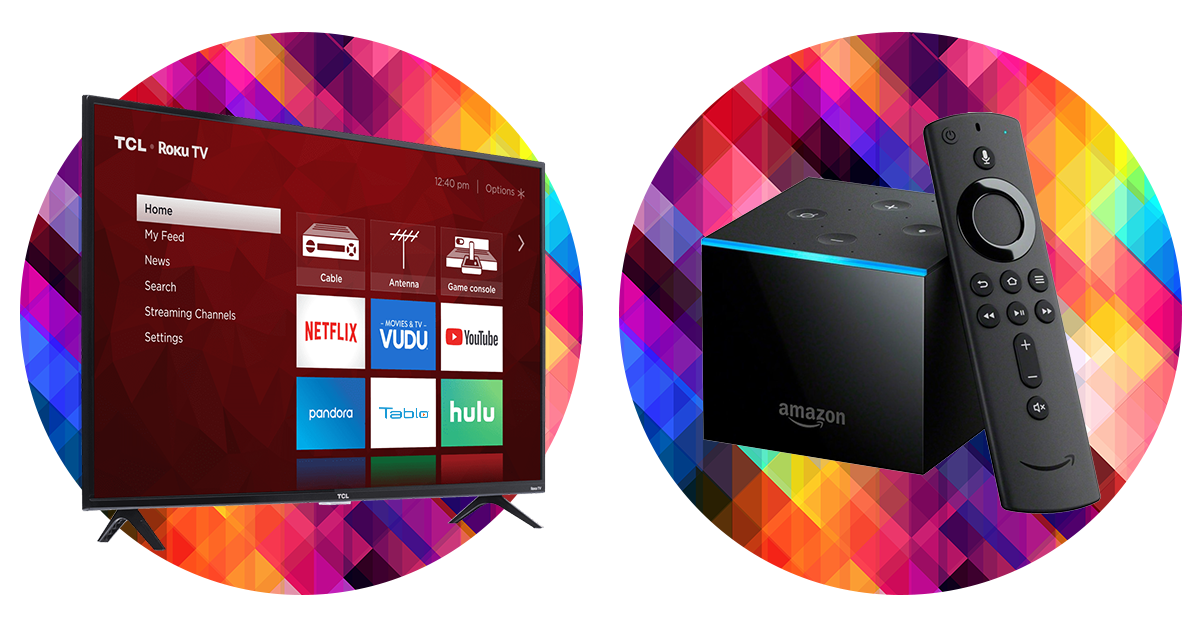 While it can be handy to have a television with a streaming platform built-in, not all Smart TV platforms are created equally.

No matter who manufactures the television, Smart TVs built on Roku, Amazon Fire TV, or Android TV platforms should behave almost identically to their stand-alone streaming device cousins. (At least until the ‘smarts’ start to age and slow down.)

Samsung, LG, and Vizio Smart TVs all have their own non-standard app stores. This can result in spotty app support and sometimes a poorer in-app experience than you’d enjoy with a stand-alone or more mainstream dedicated streaming platform.

If your Smart TV has a non-standard app store or is more than five years old, you may wish to connect one of the streaming devices recommended above for a better entertainment experience.

What About Chromecast or AirPlay?

While network-connected Tablo DVRs do support casting from Tablo’s Android mobile and web-based apps to a Chromecast dongle (not to be confused with the new Chromecast with Google TV), and AirPlay from iOS mobile devices to AirPlay-supported devices it’s not a setup that we recommend.

Why? While Chromecast and AirPlay are great for sharing photos or casting a quick YouTube video to your television, a dedicated streaming device will be far superior as a ‘primary’ solution.

Not only is using your smartphone as a remote cumbersome, but it can drain your battery and is definitely not advisable for those with sticky-fingered toddlers.