Just like the way they adopted record players and vinyl after previous generations had moved on to new alternatives, younger generations are discovering that the reliable tech of over-the-air TV antennas is as useful as ever.

A new study from Horowitz Research’s State of OTA 2022 report shows us nearly one in five TV content viewers use antennas for over-the-air broadcasts and that antenna ownership has increased among viewers from 18-49 by 9% in the past year alone — a number that grew from 14% in 2021 to 23% in 2022.

The study provides an analysis of adult viewers who have at least one TV set in the home and are household decision makers. It looked at the developing market for OTA antennas, wireless 5G home internet services and more, and examined how antennas act as a conduit for keeping consumers connected to live broadcast content. So, why are younger people setting up antennas in big numbers? It doesn’t cost much to make the change. A single TV antenna starts as low as $10, although prices can reach $150 and up. After antenna installation, users can access dozens of OTA broadcast channels and sub-channels for free with no subscriptions needed ever. A reported 13% of TV content viewers said they planned to either get an antenna or would be likely to adopt one shortly. 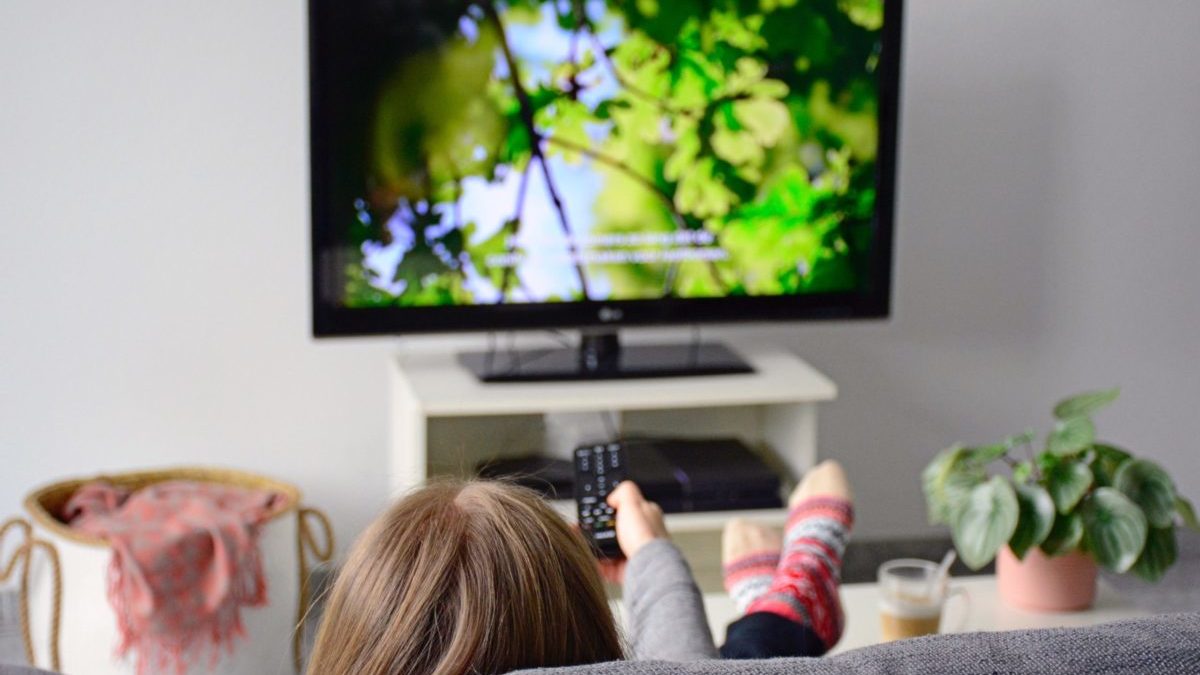 Nearly 60% of people surveyed said their own antenna use was driven by the desire to see more hyperlocal content, including the news and information specific to their community.

“There is still a healthy market for the live, linear local and hyper-local broadcast news and information that TV antennas can deliver free to consumers,” says Adriana Waterston, chief revenue officer and insights and strategy lead for Horowitz Research. “But consumer education is critical to driving awareness, continued adoption and viewership.”

Waterston added that many viewers who could use a TV antenna still don’t even know they are an option. 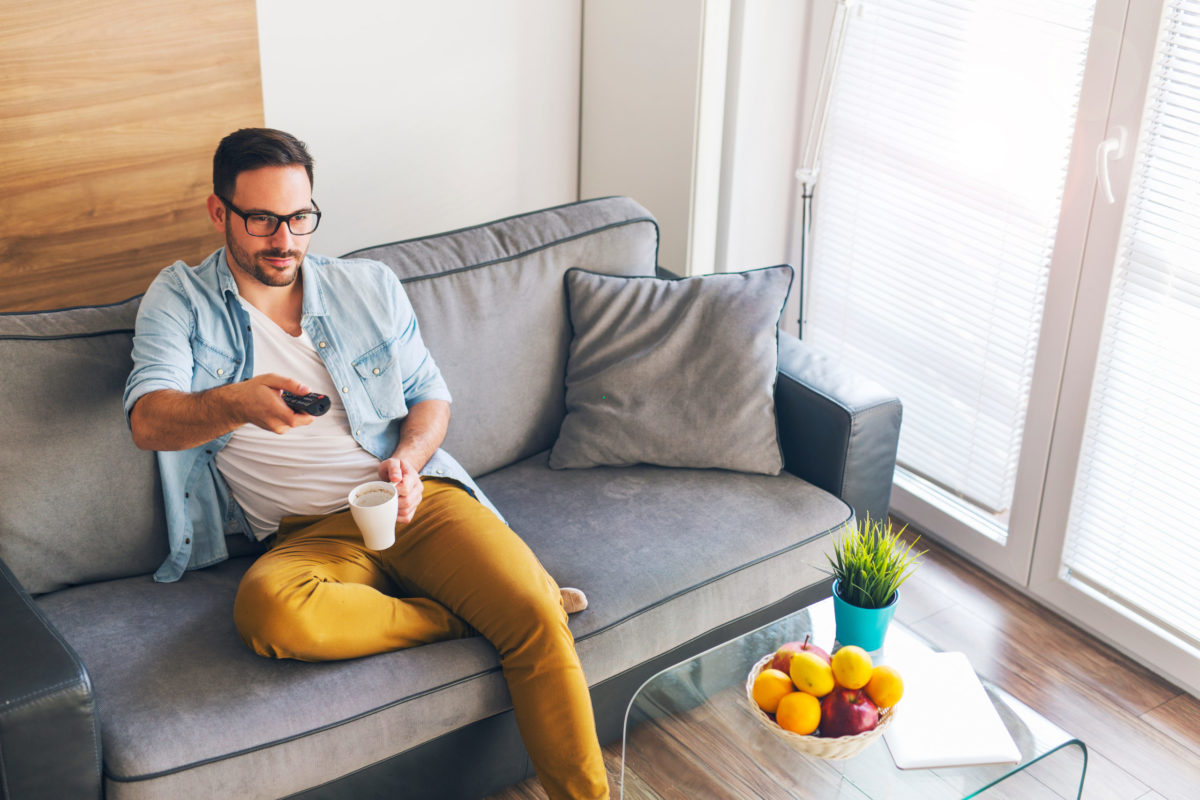 TV Antennas Are More Popular Than Ever

Antenna use has escalated since 2005 with this year reaching the highest it’s ever been, while cable and satellite TV usage numbers are steadily falling. Cable use fell from 61% in 2008 to 44% in 2021. Satellite TV use is also down, from 31% in 2008 to 24% in 2021. MoffettNathanson’s Cord-Cutting Monitor released data showing that cord-cutting hit new highs in Q3 2022, when total pay TV distribution fell by 6.3%.

Roughly two-thirds (62%) of people surveyed reported feeling satisfied with their antennas; picture reliability and the number of channels available were sore spots for others. Two in three people surveyed (67%) have an antenna on the TV that is used the most in the home.

It seems that linear, OTA TV is still holding its own after 75 years and continues to be an economical option for all types of TV content viewers.