Why you need an antenna

You might think you already have access to everything you could possibly need on TV. But if you don’t have an antenna, you are missing out on free over-the-air (OTA) television, and in some cases, it’s the best way to watch.

Why do you need an antenna? If you’ve ever searched through your TV options to figure out how to watch a big event such as the Olympics, Grammys or Super Bowl, you know that watching over your antenna is often the best option. Want to watch local news? Track a big storm moving in on your local stations? Weather could knock out some services, but your antenna should still get your local weather. An antenna is good security when your other modes of getting information aren’t working well.

Having a TV antenna is a simple solution that has the added benefit of giving you more options that you only have to pay for once — when you buy the antenna. That’s it.

Here are just a few reasons why you should go ahead and invest in an antenna.

Once you set up your antenna, you’ll do a search for digital signals coming into it. Depending on where you live, you might be surprised to discover that you now have access not only to the main networks but also subchannels of your local PBS, NBC, ABC, CBS and Fox stations.

If you don’t live in a city, you might really be in luck here. Those who live between TV markets might get the most out of an antenna, because you can probably pick up local stations from multiple markets — and perhaps multiple subchannels as well. 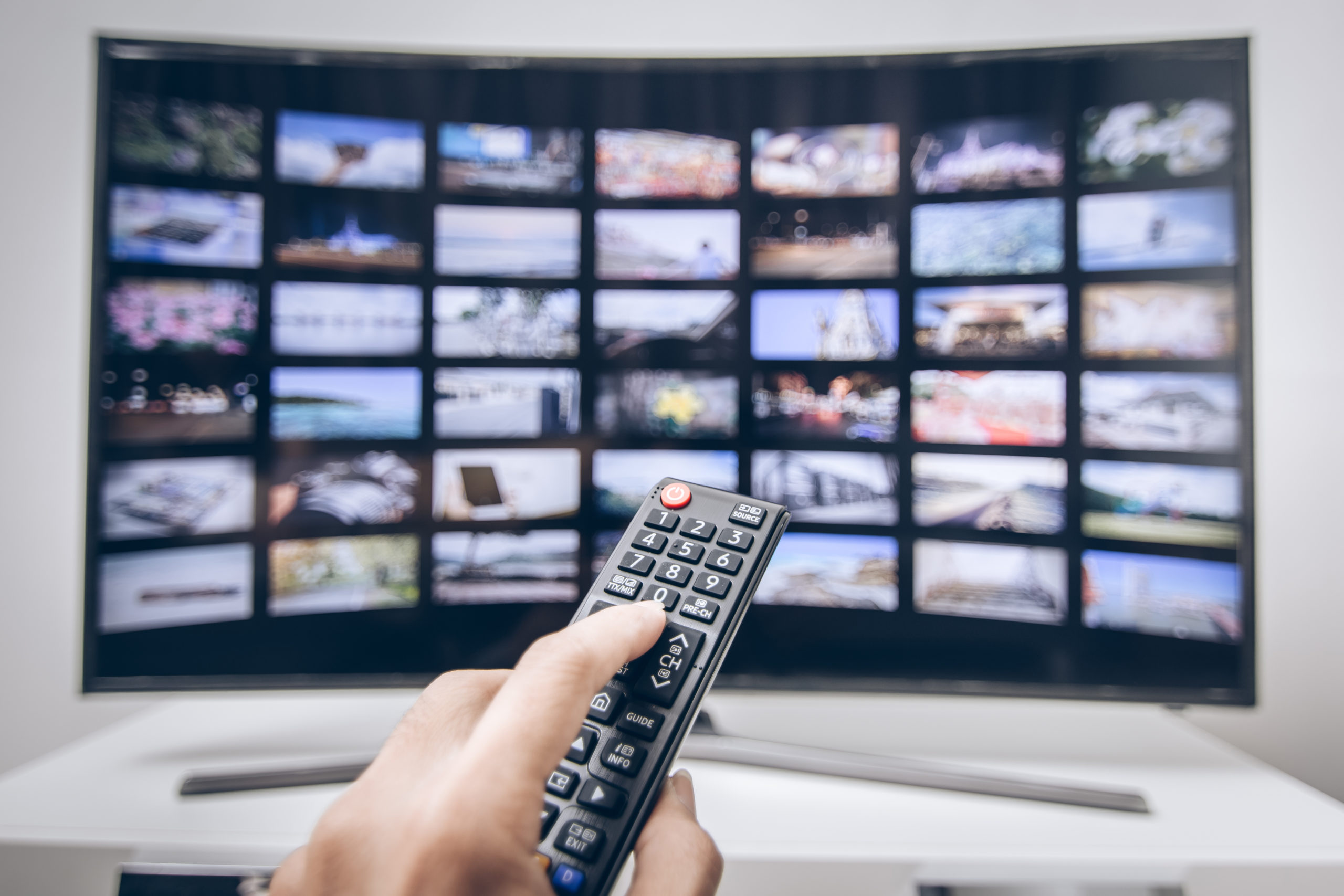 After the initial purchase of an antenna, you won’t pay a dime to watch anything that comes in over the airwaves. If you’re used to adding services to get what you want — only to be asked to pay even more to watch “premium” content — this free TV can seem like a revelation.

Depending on where you live, you might have multiple options for ABC, CBS, NBC, PBS and Fox. The Federal Communications Commission has a digital TV reception map that will show you what stations you’ll get where you live. Just enter your location and the map will let you know which stations should come in on a strong, moderate or weak signal.

Once your antenna is set up and your channels are set in your TV remote, Consumer Reports recommends rescanning for new channels on a regular basis. New channels and subchannels pop up from time to time, and now that you have an antenna, there’s no reason to miss out on any of the channels — after all, they’re free.

This is going to sound counterintuitive, but you’ll get a better picture when you watch TV with an antenna.

The signal network TV sends to your television skips a layer of video and audio compression that other services use, so what’s coming into your antenna could be a much clearer picture than what you’re getting elsewhere. And as televisions get bigger and definition gets higher, you’re more likely to notice that difference! Here’s another surprising reason you need an antenna: safety. When storms come through, you could lose your other services. What’s left? So long as the electricity is still on (or your generator is running), an antenna will deliver local weather from your local stations directly to your television — which is exactly what you’ll want to see in this scenario. Every family seems to have at least one sports fanatic. Network television also runs plenty of NBA, MLB and NHL games, plus PGA and NASCAR. And if you have an antenna, you already know that local stations tend to broadcast college football all day on Saturdays and NFL games all day on Sundays. And it’s all free!