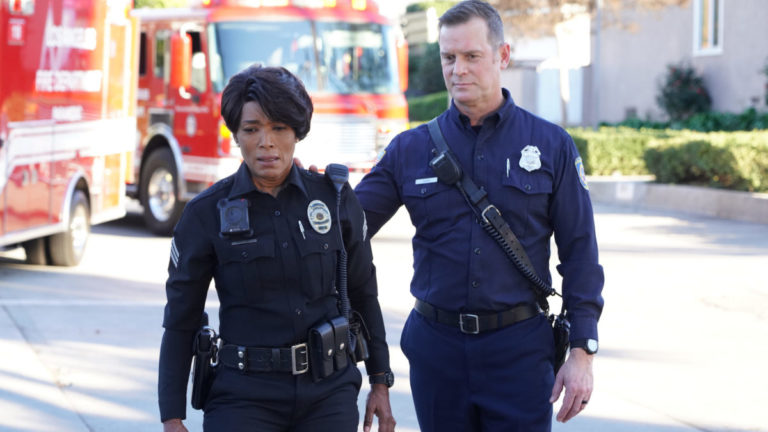 Did you know you can watch many of the most popular shows, award shows and biggest live sporting events in full high-definition quality for free? The most popular shows on TV are broadcast on the major networks (ABC, CBS, Fox and NBC) and many people don’t realize they can watch them without paying any monthly bills or even setting up a free account.

All you need to do is to purchase and install a digital antenna, which helps you unlock dozens of great channels. 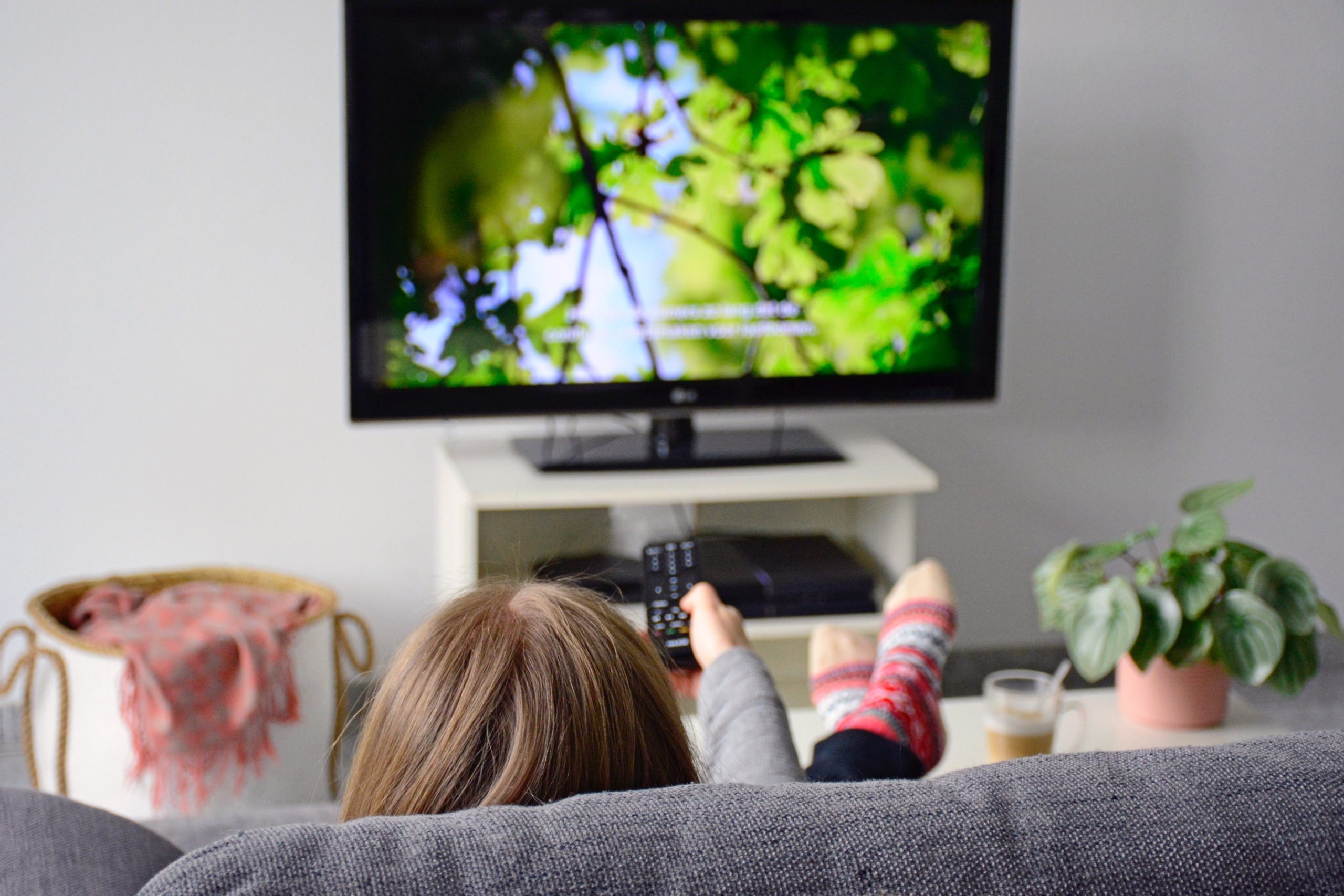 A digital antenna lets you legally watch locally broadcast over-the-air TV for free. You don’t even need an internet connection; you simply need to make a one-time purchase to get the antenna and then hook it up to your TV (use one of our guides to make that part a snap).

The “big four” broadcast networks, as well as PBS, The CW and likely several digital-only channels, will show up via your antenna, allowing you to devour the game shows, comedies, dramas and events everyone will be talking about. Plus, you can see weekly NFL games and the Super Bowl. Finding the perfect antenna that’s right for you is simple when looking at our guide to finding the right antenna, because not all antennas are created equal. Some are meant for inside your home, while others are best mounted on your roof, and others will work best in the attic.

Here are 10 of the most popular shows on TV that you can watch for free with an OTA antenna this season.

The highest-rated scripted series on American television is headed into its 22nd season in fall 2022. “NCIS” centers on the complex dynamics of a team forced to work together in high-stress situations and is peppered with humor throughout, making it a crowd-pleaser, even for new viewers. It airs on CBS, which you’ll find with your antenna.

A team of firefighters and paramedics of Firehouse 51 protect their beloved city in this adventure drama that was NBC’s most-watched show for 2021-22. This fall will mark its 11th season. Viewers love following the lives of everyday heroes committed to one of America’s noblest professions, especially when the characters cross paths with those from the network’s other “Chicago” dramas. Speaking of the “Chicago” franchise, fans are already counting down to the premiere of the 10th season of “Chicago PD,” set for Sept. 21. The thrilling drama follows members of the Chicago Police Department’s elite Intelligence Unit. The show stars Sophia Bush, Jesse Lee Soffer, Marina Squerciati and Jason Beghe.

A drama about the inner working of the Federal Bureau of Investigation’s New York office, this action-packed CBS series was created by the Emmy Award-winner Dick Wolf and the team behind his immortal series, “Law & Order.” Watch as the team works on major cases to keep New York and the country safe from harm.

The highest-rated show on Fox (that isn’t football) is “911,” which will return for its sixth season in fall 2022. Fans love the outrageous action that takes place in each episode of this high-stakes drama. Stars Peter Krause, Angela Bassett and Jennifer Love Hewitt will all return for more rescues. 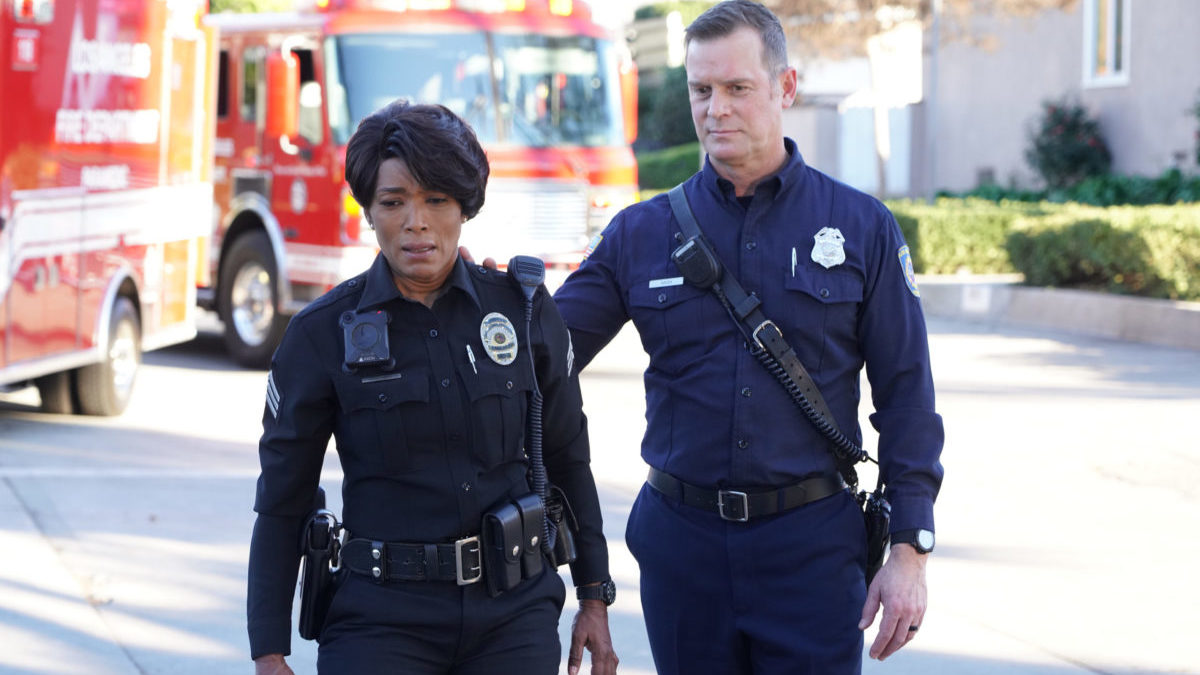 Back this fall for season six, “Young Sheldon” follows Sheldon Cooper, a once-in-a-generation mind capable of advanced mathematics and science in East Texas, where church and football carry more weight than smarts. The show focuses on the younger version of the eccentric breakout character from “The Big Bang Theory.” It was the highest-rated comedy on TV last season.

Coming back for its second season this fall, the upbeat sitcom “Ghosts” follows a young couple who convert a dilapidated country estate they inherited into a bed & breakfast — except it’s filled with the spirits of long-deceased residents. This zany show is full of memorable characters and was the second-highest-rated comedy on TV last season, following “Young Sheldon.”

The highest-rated broadcast on TV again last year was NBC’s “Sunday Night Football” and that is unlikely to change in 2022. The network brings a marquee matchup to football fans in primetime every single week during the NFL season, which you can watch with your antenna. This year’s games will be called by Mike Tirico and Cris Collinsworth in the booth with Melissa Stark on the sidelines. “The Voice” on NBC

“The Bachelor” on ABC

While “Dancing With the Stars” has moved over to Disney+ for 2022, “The Bachelor” will still be airing on ABC. TV’s ultimate guilty pleasure will return for its 27th season, which you can watch with your antenna. The show continues to be one of TV’s top performers in the key demographic of adults ages 18-49. Whether you’re into fast-paced police dramas, reality TV or live sports, by hooking up a digital antenna, you’ll be able to watch it all — for free — this fall.