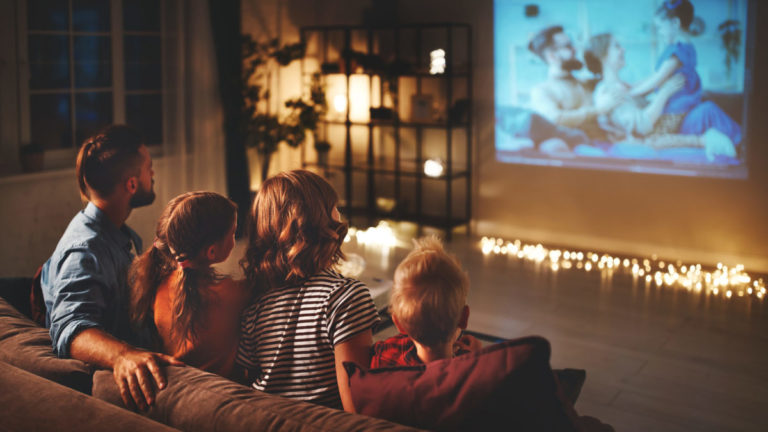 After decades dominated by cable and satellite subscriptions, people are coming back to the original way to watch television in droves, especially those under 50 years old.

Horowitz Research recently published its State of Media, Entertainment & Tech: Disruption & Change report. The consumer insight and market research agency performed 1,600 online surveys among adult viewers of television content who have at least one TV in their homes. The study found that 18% of households have digital television antennas, up from 14% in 2021.

In addition, researchers discovered that younger viewers are more likely to have digital antennas than their 50-and-up counterparts. Digital antenna usage by 18- to 49-year-olds increased from 14% in 2021 to 23% in 2022.

So, why are more households turning to over-the-air antennas? The reasons range from the availability of specific content to improved broadcasting technology to simple savings. If you’re considering the addition of an OTA TV antenna to your home, learn why more people are doing the same. While streaming is great for hot movies and popular shows, it makes it more challenging to find coverage of what’s going on in your area. Hyperlocal content was found to be a significant factor for people who chose antennas, according to the study, with 58% of antenna owners saying they want news and information from their specific community.

“There is still a healthy market for the live, linear local and hyperlocal broadcast news and information that digital antennas can deliver for free to consumers,” Adriana Waterston, chief revenue officer and insights and strategy lead for Horowitz Research, said in a statement. “But consumer education is critical to drive awareness, continued adoption, and viewership. There are many consumers who would benefit from having a digital antenna but don’t know it’s an option for them. It’s in the best interest of broadcasters to make a concerted effort to change that.” A growing reason for many households to use TV antennas is an increase in diginets, which refers to a combination of digital and network broadcasts. Digital television channels can add sub-channels to their feeds. Instead of broadcasting only on channel 12, for example, a network can have sub-channels available on 12.1, 12.2 and so on.

An increasing number of diginets are being offered as FAST channels, which stands for Free Ad-supported Streaming TV. Many of these sub-channels contain programming focused on a particular genre or a specific audience, making it easy for viewers to find one or more they enjoy watching regularly.

Watching over-the-air television is exceptionally budget-friendly. More than half of the households in the U.S. have cable or satellite subscriptions. In addition, over 80% of Americans have at least one streaming subscription, and the average household subscribes to four paid streaming services. On average, consumers spend about $220 monthly on cable packages, which is more than $2,600 annually. As for streaming services, Americans spend approximately $55 a month, or $660 per year. And many households have both cable and one or more streaming services, such as Netflix, Disney+ or Prime Video, which can add up to thousands of dollars each year.

In fact, 77% of adults over 50, 72% of those ages 30-49 and 57% of 18-to-29-year-olds who switched from cable to another viewing option did so to save money. Meanwhile, once you purchase an antenna, over-the-air television is free. And you can easily buy one for less than what you’d pay for a single month of cable, satellite or multiple streaming services. Many households combine OTA antenna TV with their favorite streaming services for a rich variety of content at a lower cost.

With OTA TV, viewers can enjoy numerous free broadcasts ranging from local news and weather to sports and major events, as well as sitcoms, movies, game shows and more.