Family-friendly TV shows you can watch for free

If you and your family have shows that you all like to watch together each week, you might be surprised to know you probably don’t need a subscription or even a premium streaming service to stay entertained together.

Many of the best family-friendly shows air on networks that you can watch free with an over-the-air antenna. These include ABC, CBS, The CW, Fox, NBC and PBS. Between those channels, the extra digital channels you get for free with a good antenna and the streaming services that don’t require a paid subscription, there are plenty of great shows you can sit down and enjoy together without any monthly fees.

What You Need For OTA TV 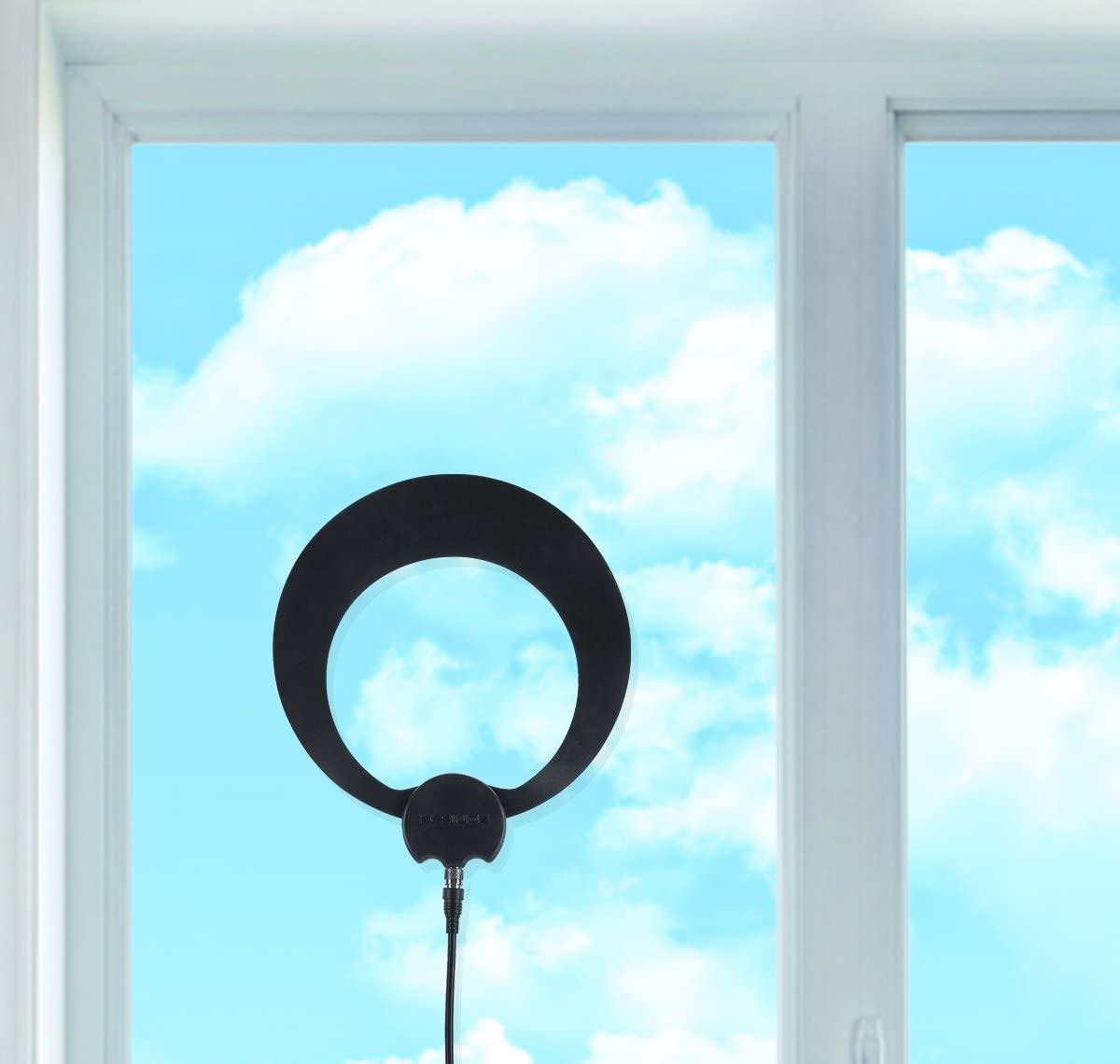 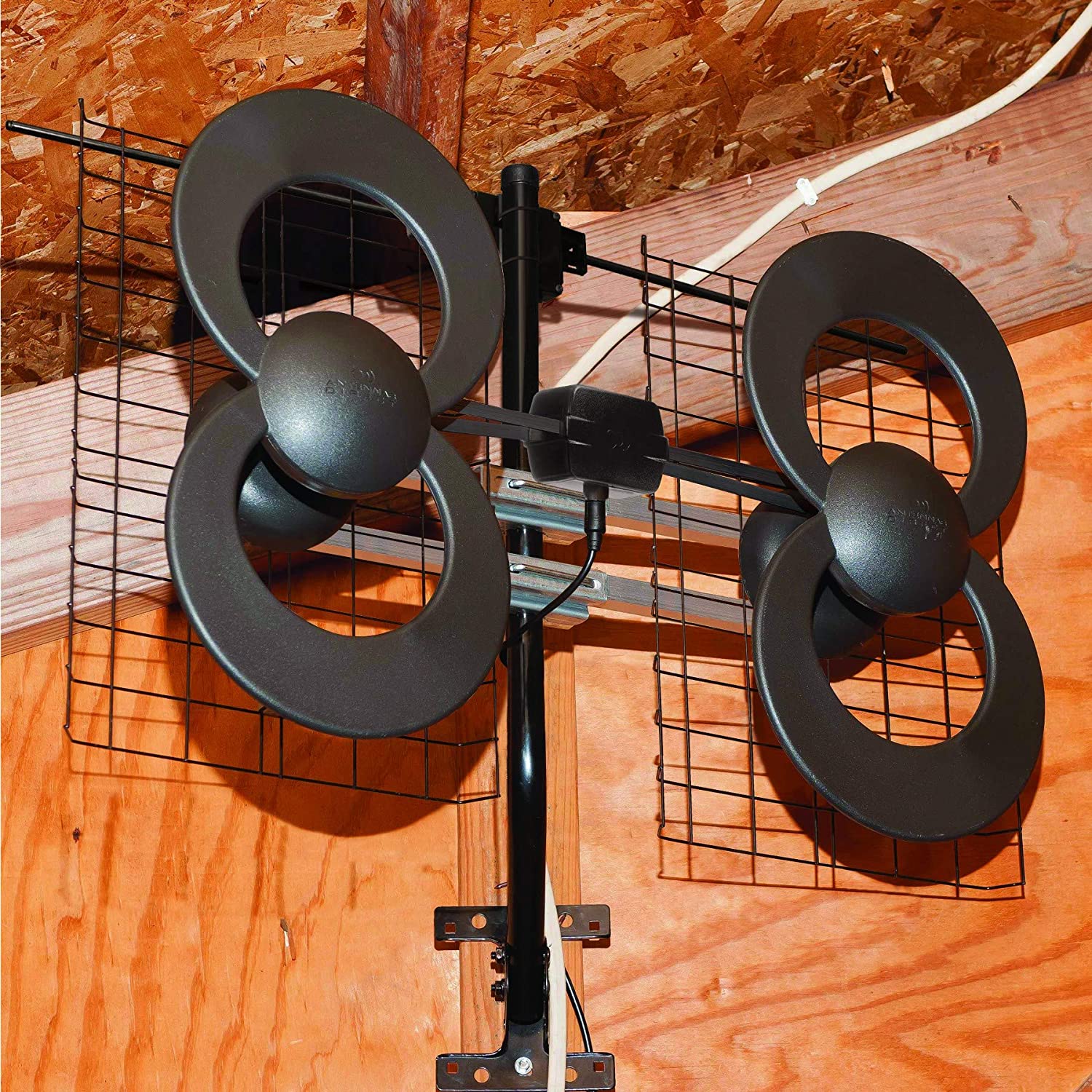 Here are the products we recommend: 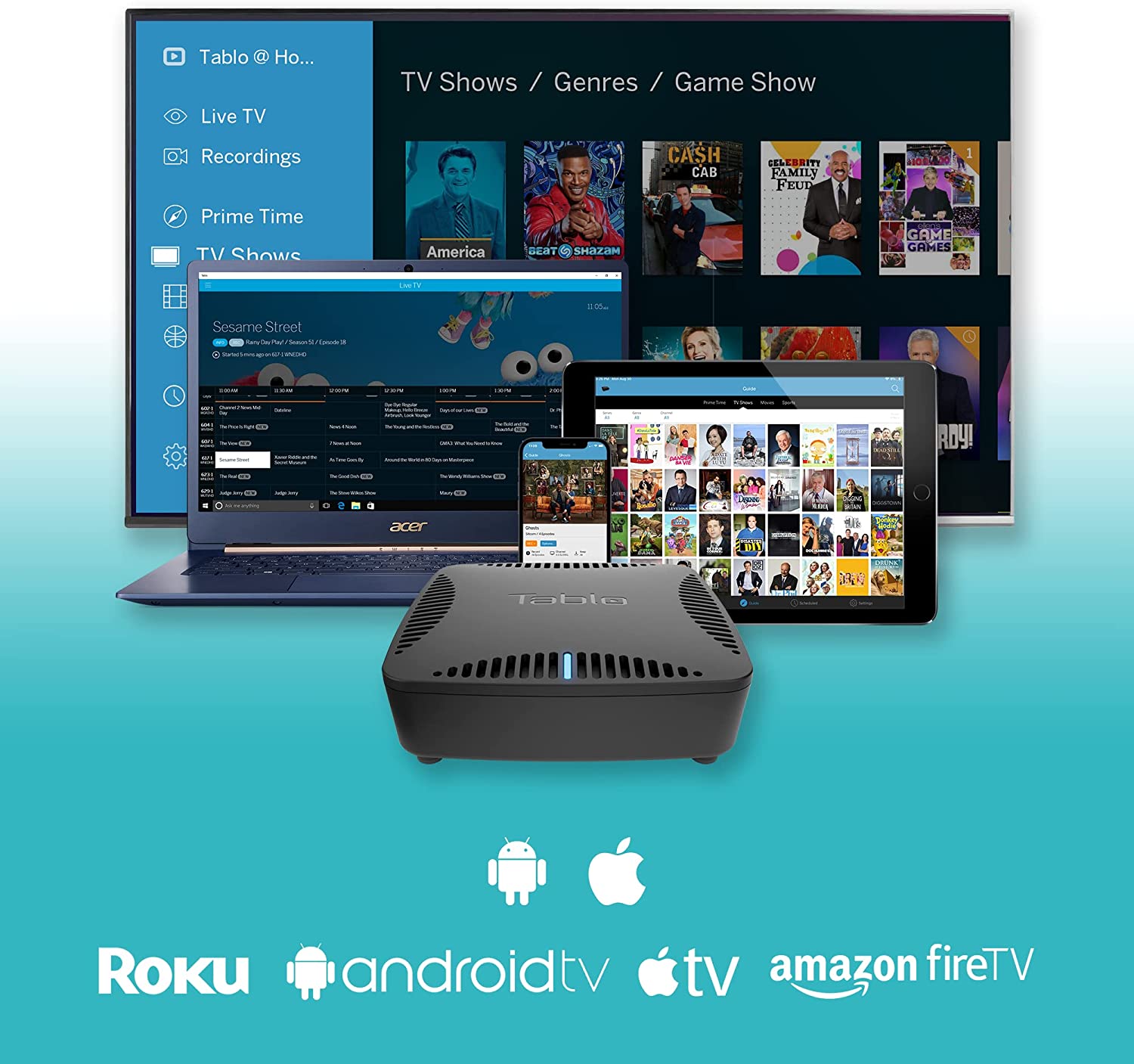 Family-Friendly Shows You Can Watch For Free

Here are some of the best family shows you can watch without spending a dime.

If your kids have ever shown an interest in engineering — or if they just think Legos are cool — Fox’s “Lego Masters” is a great option for your family to check out. The reality series sees gifted Lego builders compete in weekly challenges to build elaborate creations using a virtually limitless supply of the bricks. The show is all about unbridled creativity and the competition is pretty intense, making it a family show that will hook you for the whole season. Catch it on your local Fox station with your OTA antenna.

Check out this shot of one of season two’s builds that the show shared on Facebook.

A staple for more than a decade, “American Ninja Warrior” is perfectly carefree viewing for entire families. It’s about as demanding as any physical competition you’ll see on TV, with athletes of all ages eagerly throwing themselves at a brutal obstacle course and very few making it to the end. You can watch it live on NBC with your OTA antenna or stream entire past seasons for free on the Peacock app. If that’s not enough, you can also see kids competing on past seasons of “American Ninja Warrior Junior” free on Peacock — but you’ll have to pay to see new episodes.

It’s tough to find a better crowd-pleasing family show than “AFV.” The iconic series has been on the air for more than 30 years and has only gotten better because of the ubiquity of phone cameras. If you just want a show you can sit around and laugh at together without the pressure of keeping up with recurring storylines, this is the one for you. New episodes air Sunday nights on your local ABC station. Who doesn’t love The Rock? The unique childhood of the beloved pro-wrestler-turned-actor is recounted in this NBC sitcom. Common Sense Media, a nonprofit that reviews popular movies and TV shows from the viewpoint of parents, calls the show “positive” and “absorbing” and says it’s appropriate for anyone ages 10 and up, making it a great scripted family show you can watch for free. Past episodes are available to stream for free on Peacock.

PBS is a treasure trove of quality family-friendly shows and this recently rebooted series is one of the best scripted options out there. “All Creatures Great and Small” is set in scenic 1930s England and follows a veterinary surgeon and his family. The charming show is great for animal lovers and parents who want to watch acclaimed TV with their kids, as it has stellar marks from critics on Rotten Tomatoes. You can watch new episodes on PBS with your OTA antenna and find past ones for free on-demand on the PBS app. Unlike many reality shows, the mood of NBC’s “America’s Got Talent” is typically light, positive and fun. The long-running series sees a wide variety of acts performed in front of a panel of celebrity judges for the chance to win $1 million at the end of each season. You’ll see everything from magicians to dancers to stunt performers to animals doing crazy tricks, making “AGT” one of those rare family shows that has something for everyone. New episodes air on NBC and past ones can be streamed free on Peacock.

This reimagining of the classic 1970s series is one of the few action-oriented shows you can watch with the whole family free on OTA TV. It’s set in the modern day and follows a young Chinese-American woman who uses her training in martial arts to help curb crime in her hometown of San Francisco. Provided you’re OK with mild violence, you’ll likely find the show is safe for preteens and up and won’t make for an awkward watch with the whole family. It airs on The CW, which can be found on your antenna’s offerings.

You wouldn’t expect a show starring Gordon Ramsey to be family-friendly but “MasterChef Junior” sees the fiery chef at his nicest. This cooking competition has kids from ages 8-13 showing off their culinary skills every week for a chance to win $100,000 at the end of each season. You’ll find yourself getting invested in each of the contestants while your kids potentially develop an interest in cooking! It airs OTA on your local Fox station.

Kenan Thompson has been making kids and adults laugh for decades, whether on Nickelodeon or “Saturday Night Live.” In this sitcom, he stars as a local TV host in Atlanta who is balancing his career and raising two daughters. Common Sense Media says it’s a “sweet family comedy” and that it’s appropriate for ages 10 and up. You can watch new episodes live on NBC and some old ones free on Peacock.

If your kids love animals, they will look forward to every episode of “Nature.” This iconic PBS documentary series has been on for 40 years and continues to reveal the secrets of the animal kingdom an hour at a time. Each episode typically focuses on a different species, teaching you and your kids a ton of cool facts while giving you remarkable shots of the animals in their natural habitats. New episodes air on PBS and certain past episodes can be watched free on the PBS app. Sure, it’s silly, but sometimes that’s exactly what it takes to get the entire family to watch something together. In Fox’s “The Masked Singer,” celebrities wear elaborate costumes and sing songs every week until a winner is crowned by the judges, with a contestant’s identity being revealed at the end of each episode. The adults will get caught up trying to guess who each singer is and the kids will marvel at the production values and spectacle of it all. New episodes air weekly on Fox in-season.